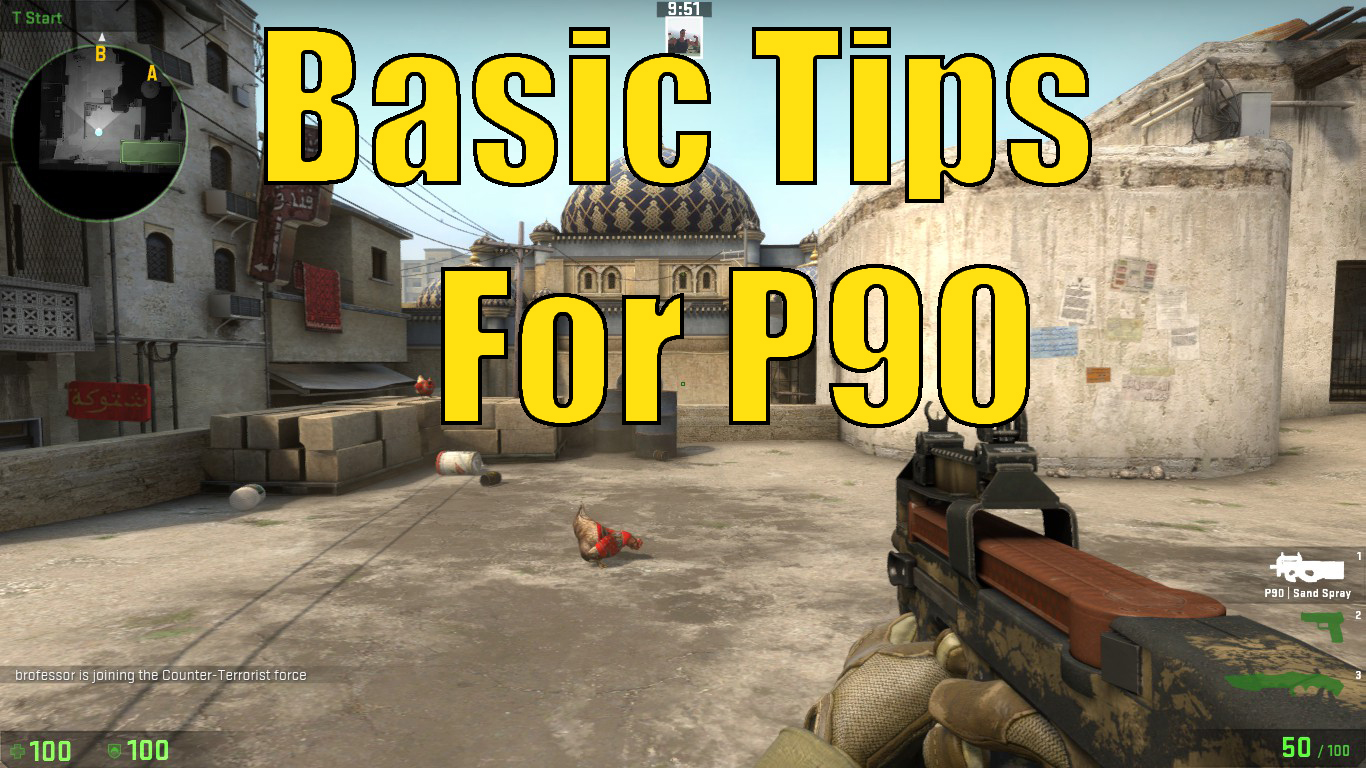 Posted at 21:45h in Tutorials by Eagles

Why is the p90 such a popular weapon? 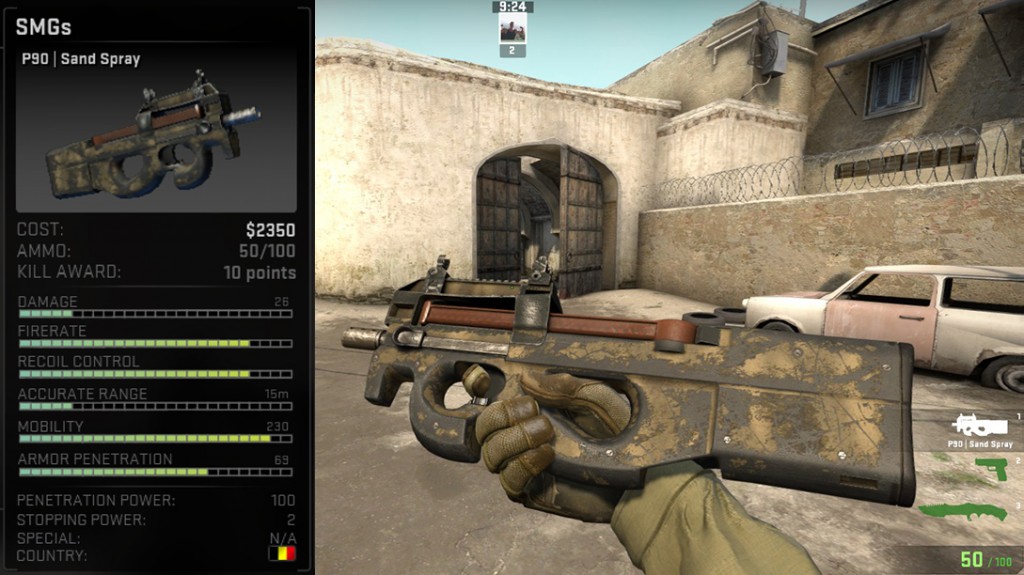 The main reason why the p90 is so popular, its such an easy weapon to use due to its easily controlled recoil even while spraying for a long time and it has a high magazine of 50 bullets which makes it the perfect weapon of choice to fight on close quarters.

You can just basicaly run and shoot with this weapon and still be accurate on short distances.
The p90 compared to the other smg’s has the highest armor penetration combined with a high rate of fire and a large magazine makes it a very lethal weapon even for unexperienced players, that’s why we see more p90 users on low rank games, no matter how bad your aim is out of 50 bullets you are going to take down someone if you unload a whole magazine on short range. 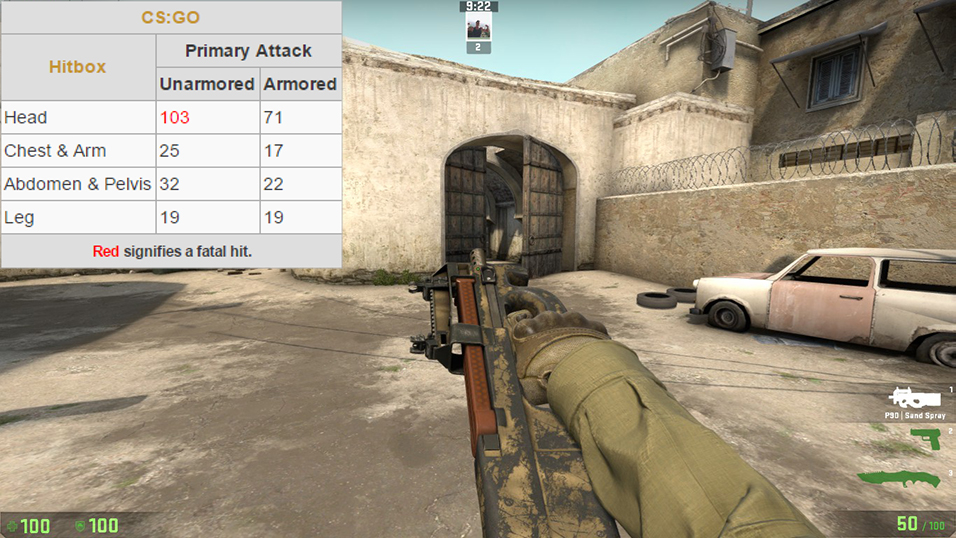 Now when fighting on long range it is recommended to burst fire and the reason for this is the bullet spread will be too wide while spraying and if you run at the same time it will be very hard to control ur spread, thats why it is suggested that you fire on short burst controlled shots while strafing on sides to avoid any further damage on you’r side.