Why is the Aug so underrated and unpopular?

Home > Tutorials  > Why is the Aug so underrated and unpopular? 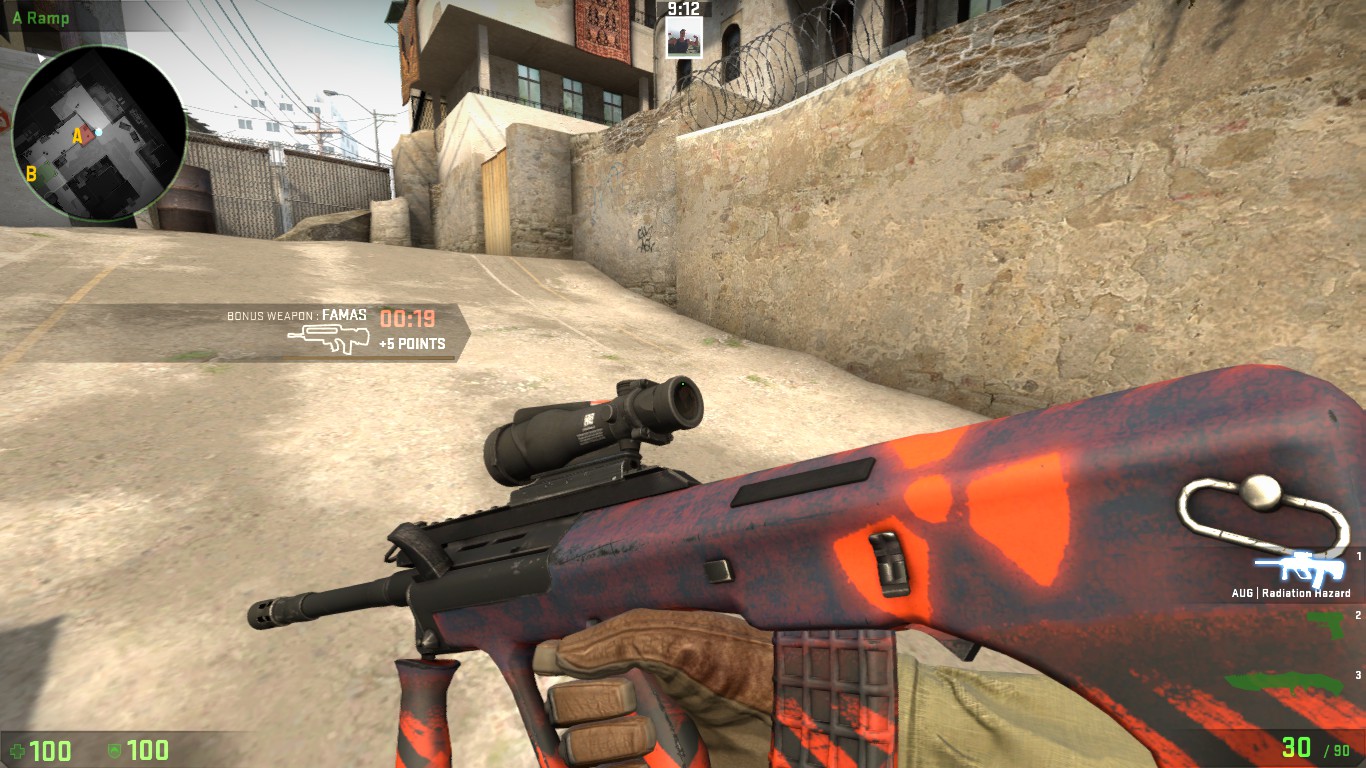 23 Dec Why is the Aug so underrated and unpopular?

Posted at 18:52h in Tutorials by Eagles

Why is the AUG underrated in CS GO?

We all have been in a situation where somebody buys an Aug and gets called a noob or a silver then you hear someone say “go play call of duty” etc which is very stupid due to the fact that the Aug is a very powerful weapon and ignore the fact that it is the lowest damage ranking rifle on the CT side (28dmg), but don’t get fooled by it, the Aug has 90% armor penetration and is the only rifle that can kill with an armored enemy with one shot to the head from short range.

It is also more accurate then the both of M4’s & Famas, and is very effective fighting long range cause of its ability to zoom, though do not spray enemies when you shoot, it has high recoil. 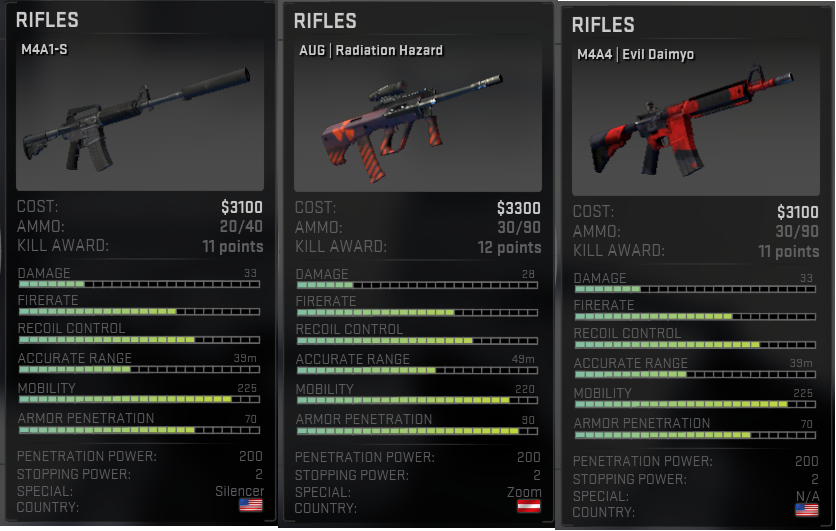 Another thing when you are engaging enemies on long range its recommended that you are tapping instead of bursting shots,the reason for this is when tapping it almost has a laser like precision and spraying with the aug on long ranges is really not effective due to its high recoil you most likely miss alot. 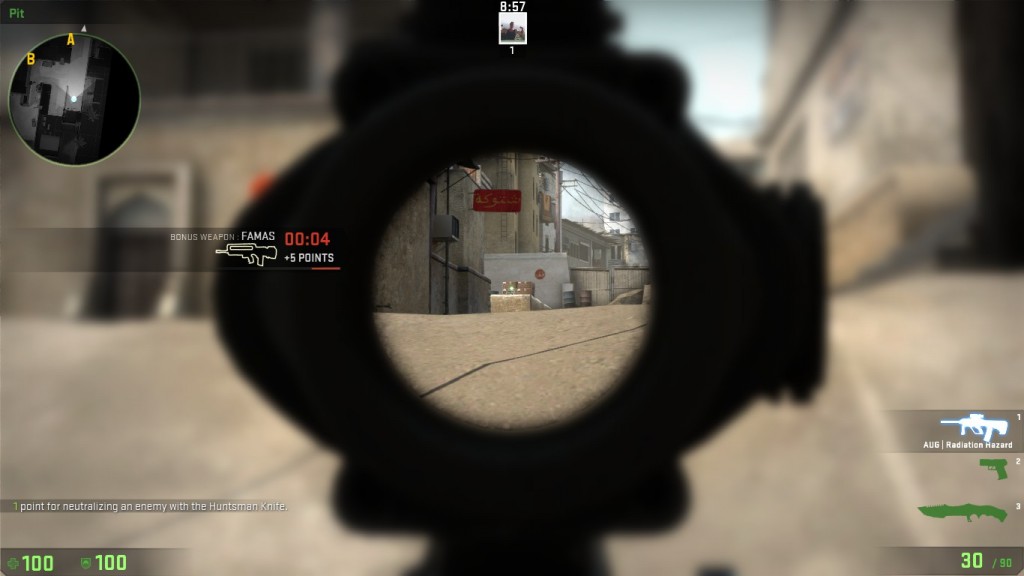