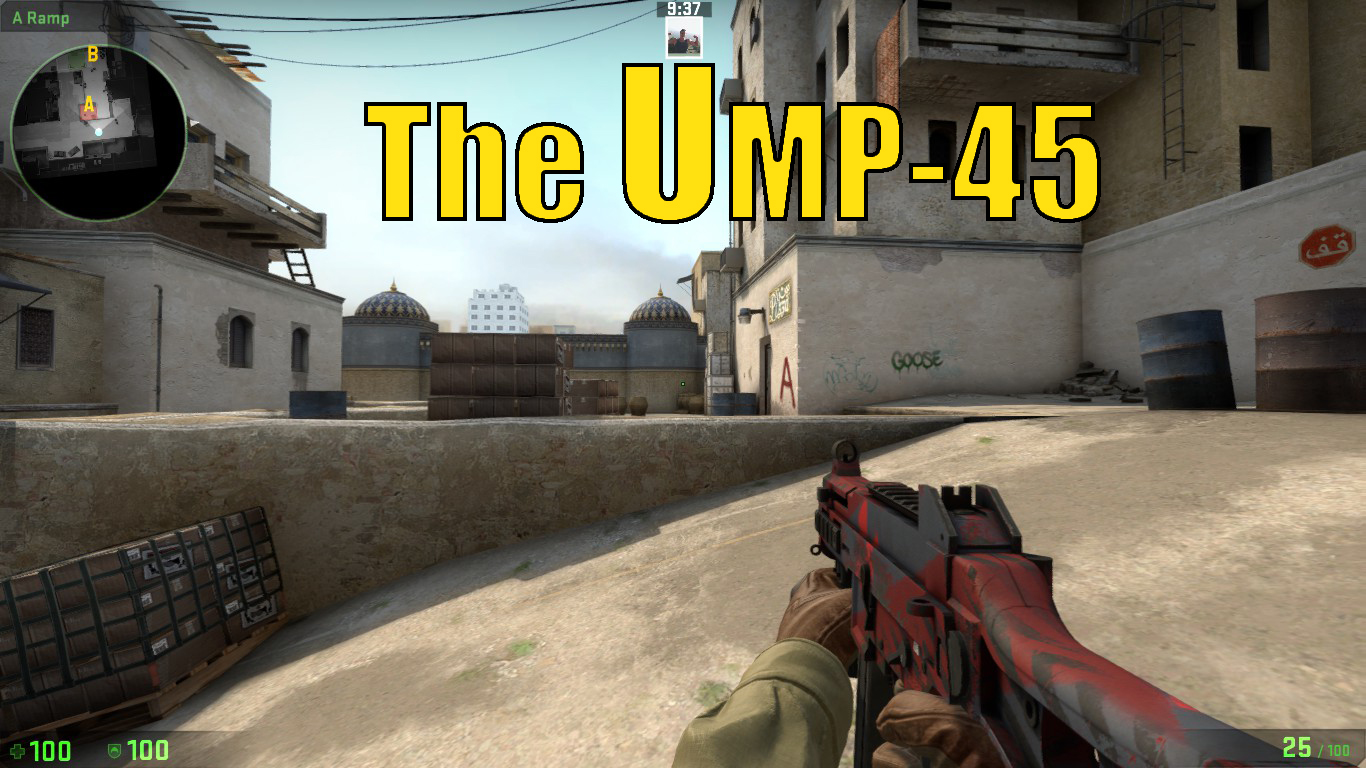 Posted at 23:21h in Tutorials by Eagles

The ump 45 one of the best smg’s on cs go The UMP45 is definitely one of the best smg’s and the one heck of a cheap weapon for its stats , the fact that is one of the highest damage smg on game, with the price of 1200$ and the kill reward of 600$ it is the perfect weapon when you are low on cash or the other team is doing an eco round.

The UMP 45 is excelent for holding close quarters due to its high damage and its fairly accurate even while running so it makes it a perfect weapon for ambushing. The one main flaw with the ump 45 is it has a slow rate of fire compared to the other smgs but this is balanced with its accuracy. 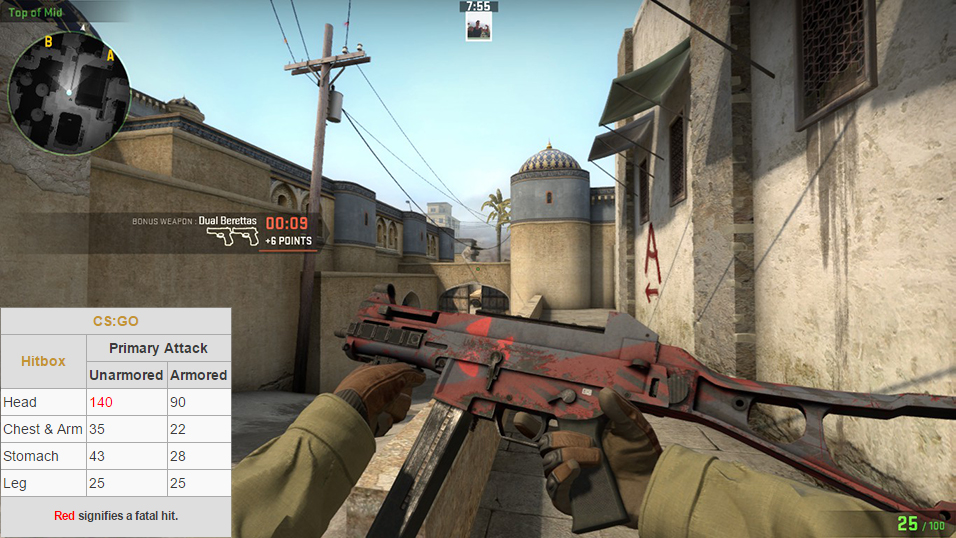 Like the rest of the smgs its the same with the ump 45 ,the damage dealt falls on long range so spraying is not recommended, tapping and bursting is, if you are facing a rifle or a sniper it is suggested that you avoid long range engagements.

Try to pick fights on short range corners and don’t go head to head with players with more expensive weapons, you will easily get out gunned by a p90 or a rifle. Its really recommended that you learn the spray pattern so you can hit head shots while spraying , due to the weapons high damage you will easily bring down an enemy if you score a headshot.