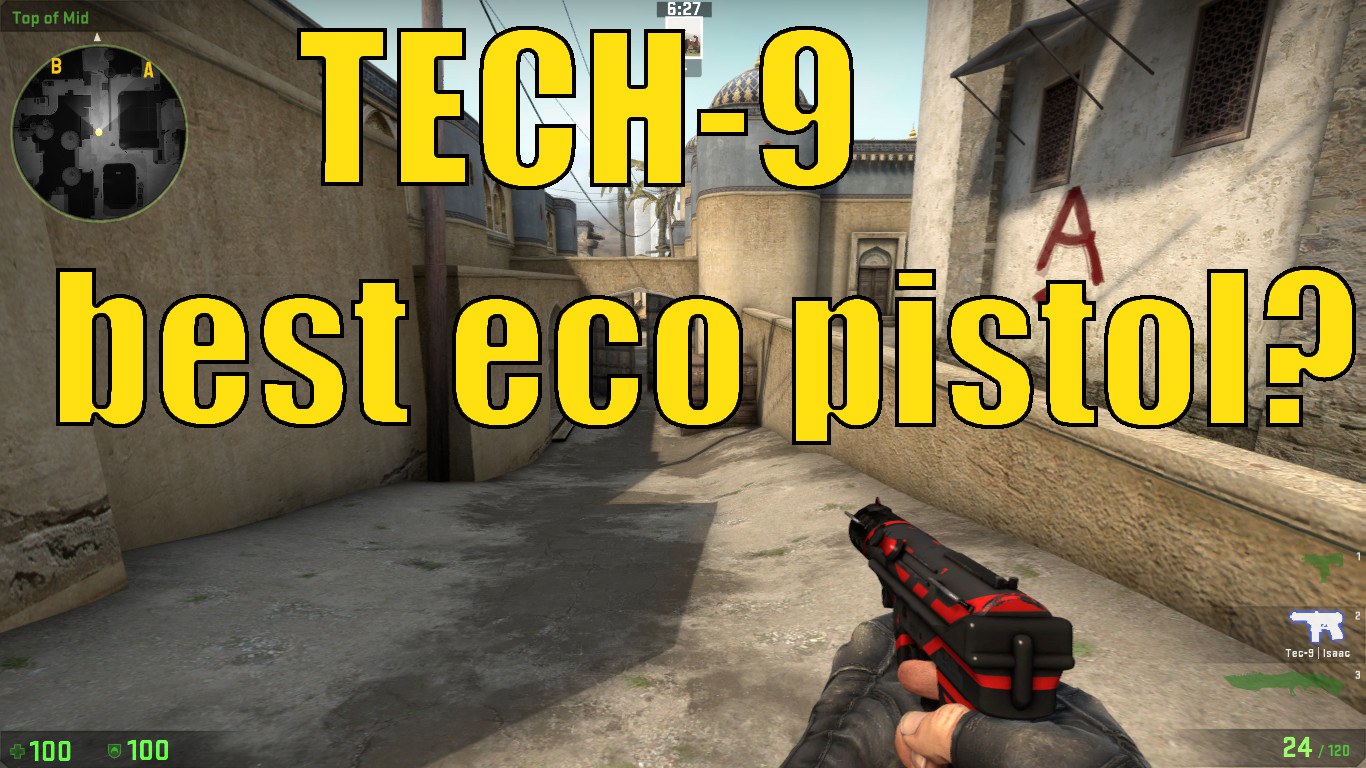 Posted at 22:23h in Tutorials by Eagles

There is a reason why the Tec 9 is such a good eco weapon, firstly the price is a steal, only 500$ for a fairly high damage pistol and a 24 bullet magazine with large ammo capacity (120) it is definitely the weapon/pistol of choice when you are very low on cash.

Firstly the Tec 9 has a very high rate of fire so that makes it very lethal on close quarters combined with its medium damage, it takes just one shot to the head and it does not matter if he’s armored or not you will still take him out, so in general spraying on close range is recommended but spraying for too long is unnefective, the reason for this is the spread of the bullets will become too wide and you will end up missing plenty of shots. 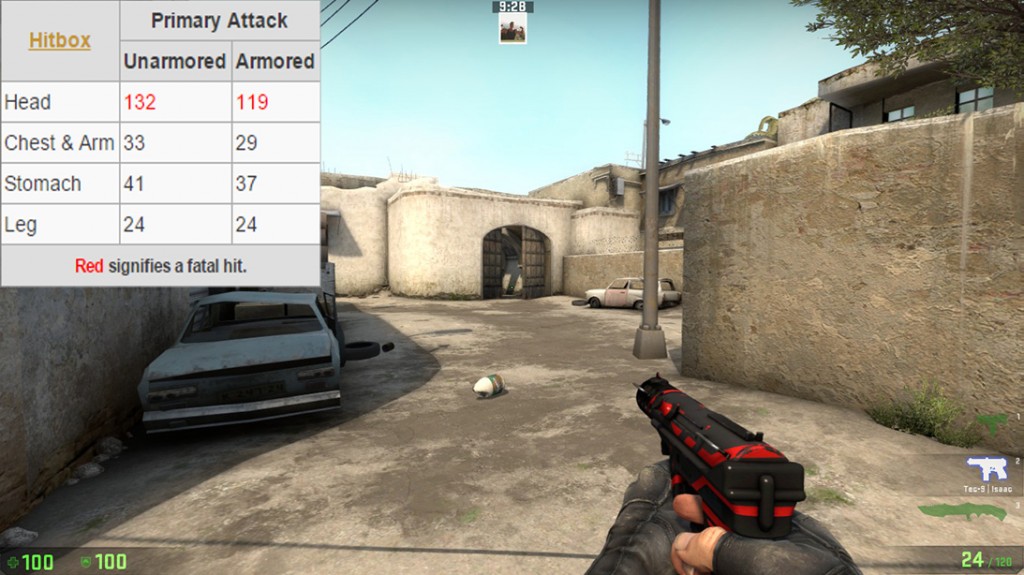 When fighting long range try to tap or burst, though the weapons damage falls on long ranges and the tec 9’s in general is not very accurate, so its suggested that if you have a side arm you switch to it.

Usually when players buy an awp also get a tec 9 and the reason for this in close quarters its better to switch to a high rate of fire weapon, you dont want to miss the first shot with awp, by the time you are able to shoot again you might be dead.